Kellan at the Spa 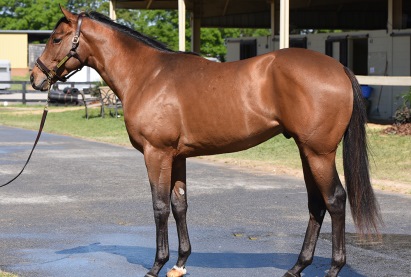 The Central banker 2-year-old colt breezed on Wednesday working 3 furlongs in 37.00 Delaware Park. That work was 4th of 28 at the distance.

We spoke with trainer Steve Klesaris after the breeze. Steve said, He worked nicely this morning. This was his first breeze since getting here. Well put him through his paces getting him ready for a debut in New York.

Steve will train the Central Banker colt preparing him for a summer debut in New York.