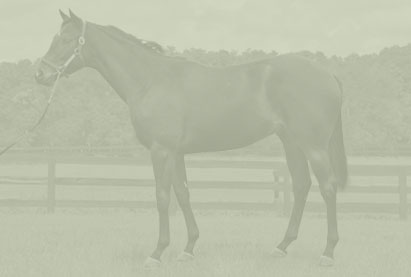 Miss Delicious, under a masterful ride by red-hot jockey Jeremy Rose, scored her second consecutive win for our claiming partnership by drilling an Allowance field at Delaware Park winning by open lengths and drawing away posting a career high Beyer Speed Figure of 86. Miss Delicious raced in the two-path around the first turn, stalked the leader on the outside up the backstretch, challenged from the two-path headed into the far turn, took over quickly and drew off down the lane.

We spoke with trainer Steve Klesaris after the race and Steve said, Ive always liked this filly. Shes had a fantastic summer. Well probably run her in the second level Allowance next.

We also spoke with Hibiscus Stables CEO Mike Oliveto after the race. Mike said, We claimed this filly in January and shes had 2 wins and 2 seconds in 6 starts for us earning over $70,000. Shes a fantastic horse. Shes been an excellent claim for the partners.

Well see how Miss Delicious comes out of the race and Steve will point her accordingly.

Miss Delicious ran a strong second in her race at Gulfstream Park on Friday setting the pace but eventually getting run down by the off-the-pace winner. Breaking from post 2 Miss Delicious sped to the lead at the start and set the pace up the backstretch, held firm over pursuers around the far turn, roused for more approaching the upper stretch, held clear a furlong out, then got overtaken late.

We spoke with trainer Steve Klesaris after the race and Steve said, She ran a very strong race. She was simply the second best horse today. Well get em next time.

We also spoke with Hibiscus Stables CEO Mike Oliveto after the race. Mike said, Rounding for home I thought we had it. Prior to the race Steve mentioned that he feared Lido Key today. He actually wanted to claim that horse a few starts back. Nonetheless, it was incredibly exciting for the partners. A very fun race.

Well see how Miss Delicious comes out of the race and point her accordingly.